As Colorado Springs looks forward to commemorating our sesquicentennial anniversary, the Museum will present three permanent exhibits that fundamentally reshape our understanding of this community’s compelling, richly diverse, and unique history. Scholars from the region and throughout the country will take guests on a comprehensive and fascinating journey through the past. Consider how the scenic beauty of the area inspired trailblazing filmmakers. Explore key aspects of the fight for women’s suffrage in our community. Discover the use of virtual reality in depicting life in the past. We’ll welcome award winning historians to place local history in a national context. Megan Kate Nelson, Massachusetts-based writer and historian, will discuss the West’s role in the Civil War. University of North Dakota associate professor, Cynthia Prescott will challenge us to view monuments dedicated to the pioneer experience with new eyes. We’ll even trek into the prehistoric era and join scientists from the Denver Museum of Nature and Science to discuss their revolutionary findings at Corral Bluffs. This series has something for everyone.

In April, Barry Binder presented on Arts & Crafts Architecture in Colorado Springs. As young men beginning their training in the 1870s, the Scottish architects Thomas MacLaren, Walter Farquhar Douglas, and Thompson Duncan Hetherington were thrust into a profession responding to a new approach to art that would become known as the Arts and Crafts Movement. As migrants in a new land, indeed a newly settled land, MacLaren, Douglas, and Hetherington carried with them an adherence to the design principles and philosophies they had embraced in Britain, the cradle of the Arts and Crafts Movement. What resulted was the design and construction of commercial, residential, and ecclesiastic structures in Colorado Springs that were as authentic and unique as any American city could boast at the turn of the 20th century. This presentation explored the lives of MacLaren, Douglas, and Hetherington, and the legacy of their work in the Pikes Peak region.

In May, Megan Kate Nelson presented When the Civil War Came West.In the summer of 1861, Confederate troops invaded New Mexico Territory, hoping to launch a campaign to win the entire West. They wanted access to the region’s gold mines and to California’s Pacific ports, to fund their rebellion. What ensued was a “three-cornered war”: a fight between the Union, the Confederacy, and Native peoples for control of the Southwest in the 1860s. In this lecture, author Megan Kate Nelson tells the story of these momentous events through the lives of several of its participants: men and women, Union and Confederate soldiers, Navajos and Apaches, and New Mexico civilians. Their experiences shed light on this little-known chapter in Civil War and U.S. 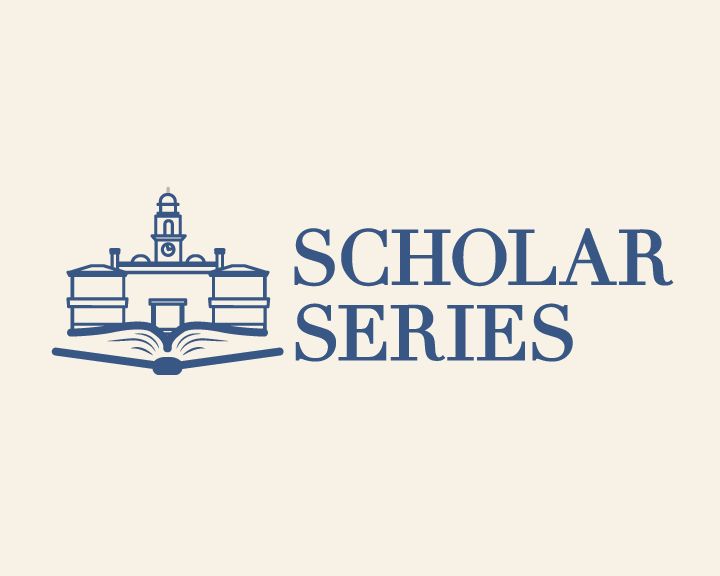 This program will be presented virtually through the Zoom platform. In order to participate, please register in advance. You will …