< Go Back to Previous Objects

From Alex Archuleta: Celebrating the Hispano people of the San Luis valley, this traditional adobe brick was part of a dwelling built in 1879 as a casa de cura (rectory) for Jesuit priests.

The last remaining wall of this dwelling is among the oldest structures in the San Luis Valley and has been preserved in La Garita, Colorado by the Archuleta family as a monument dedicated to the courageous Hispano people who first settled the valley.

The Archuleta family first came to the San Luis Valley in the 16th century and has remained in southern Colorado for seven generations.

– From the CSPM Curator of History

The Archuleta family are descendants of the Hispano families who journeyed to the Spanish northern frontier in Colorado’s San Luis Valley in the seventeenth century. The adobe brick and six armed cross pictured are representative of not just this long family history in the state, but also the greater history of the Hispano people in Colorado. These artifact/s are on loan from the San Juan Bautista Spiritual Center in La Garita Colorado courtesy of the Archuleta family foundation.

The Hispano people are unique to the American southwest descending from Spanish settlers and Indian natives and they have left a unique cultural imprint on the state of Colorado. The Archuleta family, led by patriarch and matriarch Celestino and Marcella, has remained in southern Colorado for seven generations contributing to local history, business and the arts, particularly in the San Luis Valley and in Colorado Springs.

History of the San Luis Valley
Colorado’s San Luis Valley is among the first explored and earliest settled regions by Spanish Europeans in the sixteenth century and encompassed the northernmost frontier of Spanish New Mexico. Centuries before these Spanish Europeans explored the high mountain valley of San Luis, it was home to the Ute, Apache, and Navajo Indians who traveled and hunted buffalo herds on the land.

Due to a long history of cultural isolation, the region of northern New Mexico and Southern Colorado developed a unique Hispano Culture that influenced all aspects of life including dialect, cuisine and faith in the area to this day.

Emboldened by Conejos land grant that was established to encourage settlement in the region Hispanos left their homes in Santa Fe and Taos to settle in the San Luis Valley. La Garita soon became the chosen site to build a much-needed parish church and cemetery to serve the newly established community. Built on land donated by Captain Julian Espinosa and his wife, Rufina Montoya. Capillia de San Juan Bautista was completed in 1879, dedicated to Saint Bautista on his catholic feast day of June 24.

Also in 1879, an adobe dwelling was built east of the San Juan Bautista church as a casa de cura (rectory) for Jesuit Priests serving the community. Later, the dwelling would serve as a convent (convento) for the Sisters of Loretto at the Foot of the Cross. The last remaining wall of this dwelling has been preserved as a monument with frescos created by Anthony Archuleta that are dedicated to the courageous Hispano people who first settled in La Garita. The adobe brick artifact (pictured) comes from this wall which is among the oldest still-standing structures in the San Luis Valley.

In 2012, artist Anthony Archuleta completed work on the largest outdoor buon fresco rosary walk in the world. The rosary walk, erected in front of the Capillia de San Juan Bautista contains twenty-six original frescos depicting the Mysteries of the Rosary. Located at the gateway to Penitente canyon between the majestic San Juan and the Sangre de Cristo mountain ranges the largest of the frescos is over fourteen feet tall.

The Archuleta’s initially lived near the Conejos neighborhood located near downtown Colorado Springs but soon moved to the newly established neighborhood of Pleasant Valley where they were the first and only Hispano family in the community for many years (photo). Celestino and Marcella would go on to start a very successful business in Colorado Springs that employed over 400 individuals and they are blessed with 5 children, 7 grandchildren and 3 great-grandchildren who are active in the community as educators, activists, artists, and business leaders alike. 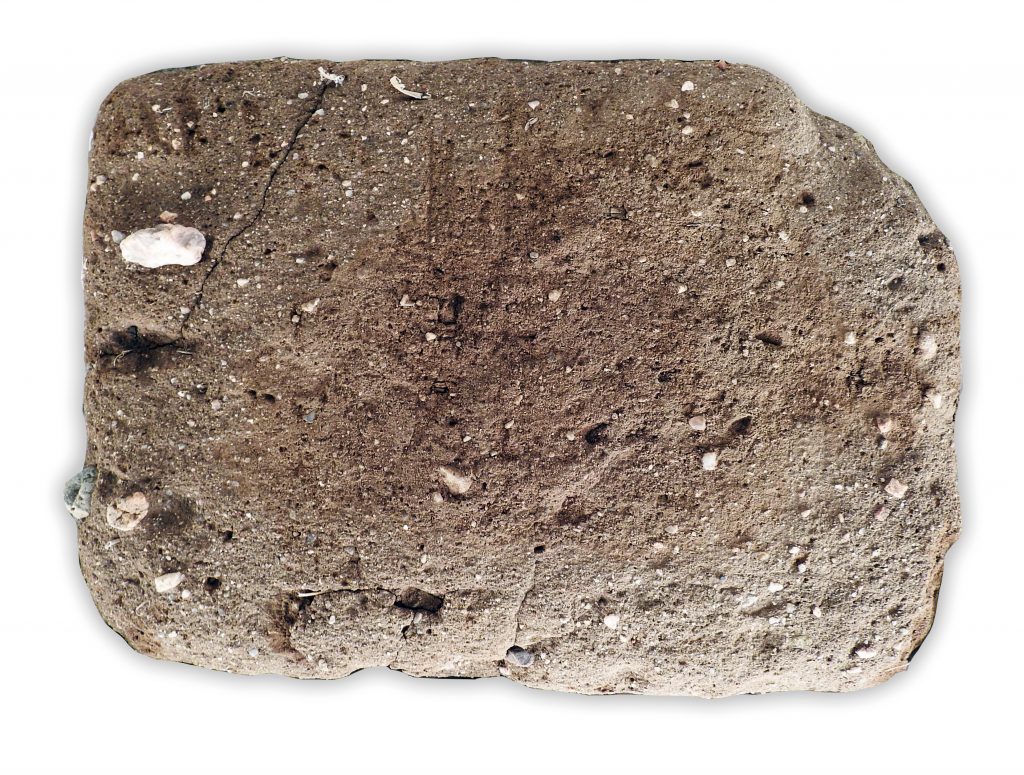 < Go Back to Previous Objects