Since 1988, U.S. presidents have proclaimed March Women’s History Month. The Pikes Peak Region has many extraordinary stories of women who helped shape our community. A notable one is of Lillian Hart Kerr.  Lillian Hart Kerr was born in Iowa and raised in Texas. Lillian was an accomplished pianist who graduated from North Texas Female College. She taught music in regional schools, was Texas’s first female notary public, was the postmaster in Archer City, Texas and was selected to be a judge of Archer City’s 1893 World’s Fair contributions. Two years after, she wed Judge Robert Kerr in 1893 the couple moved to Colorado Springs. 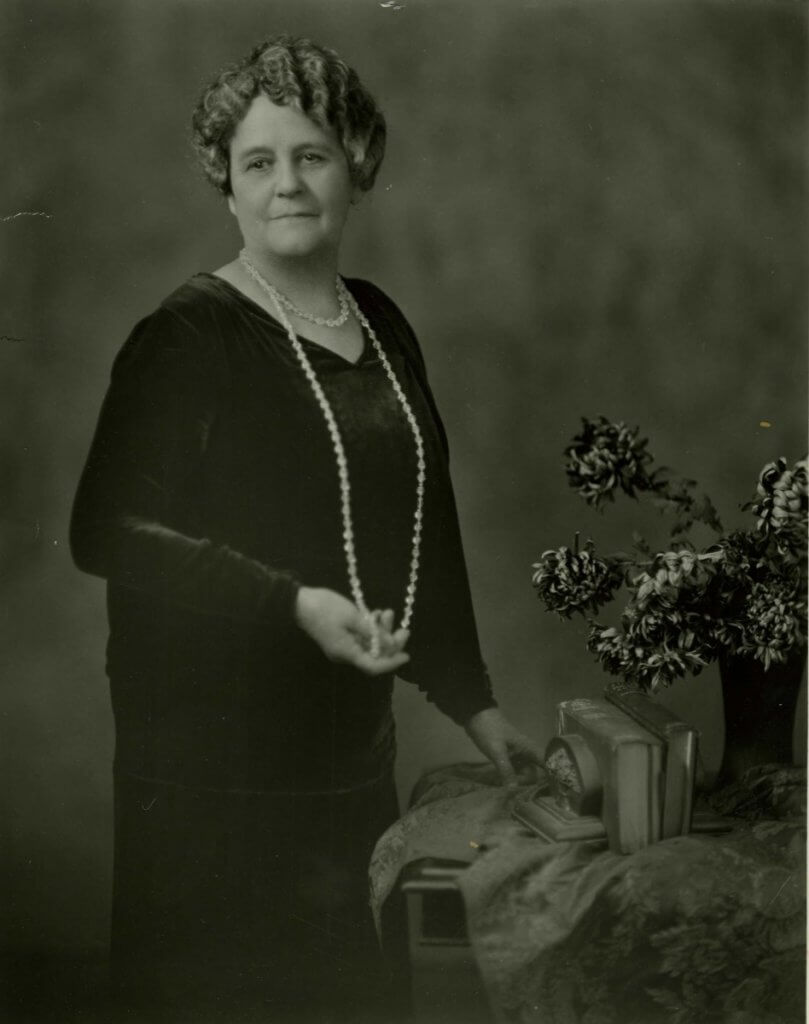 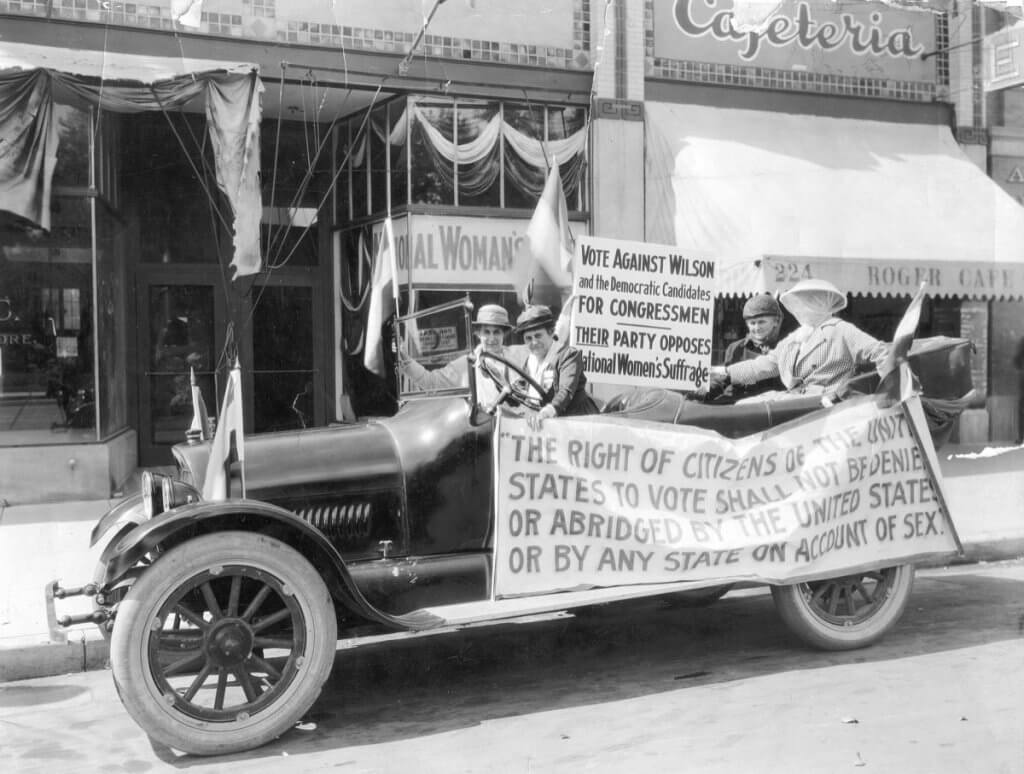 As the first president of the Woman’s Club of Colorado Springs, she and her colleagues advocated for food and drug standards, lobbied for national parks, organized the first free kindergarten in Colorado Springs, provided fresh milk to school children, lobbied for a public library and raised money to purchase books for it. Additionally, the club’s nearly 200 members advocated for national woman’s suffrage. Lillian co-founded the Colorado Springs Civic League, served as chairman of the Council Proceeding Committee, and was appointed by the mayor to the City Planning Commission.

Through her public service, Lillian Kerr exposed poor working conditions for men, women and children, and advocated for the protection of our parks and open spaces. Other achievements include: co-authoring the Equal Rights Amendment, organizing the Women’s Auxiliary of the YMCA, chaired Theodore Roosevelt’s Colorado Bull Moose Party Campaign, served as a member Civil Service Commission and the Colorado Springs Red Cross, participated in the North End Women’s Christian Temperance Union, and was a charter member of the Colorado Daughters of the American Revolution.